I hope your fall season is going well! Here is our October newsletter:

We would like to congratulat all students who passed their annual exam. Please find the information about when you will receive your certificate in this newsletter along with some other good news.

1. It is not too late to Join the Solfeggio Class
We are receiving great feedback from students in the Solfeggio class. We are really grateful to have teacher Cooper teach this class with all his passion for teaching and all his knowledge for the subject.

The class is especially good for those who are struggling with their scale playing, theory, and sight reading. But it is really beneficial for all students.
The class is every Monday on Zoom:

If you are interested to join, simply reply to this email. And here is a little sample of the class. 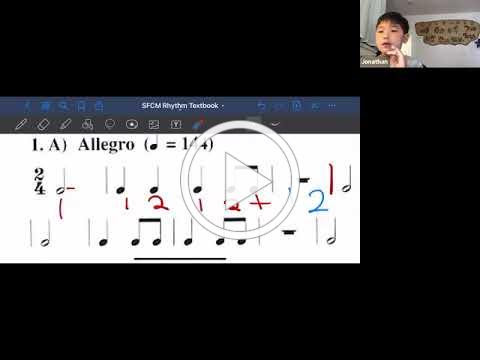 We are excited to have professor William Wellborn back this year for another master class for our advanced students. Space is limited. If you are in advanced level and interested to join the class this March please discuss with your teacher and get started on preparing one piece.

Here are some information:

Duration of the class: 2-3 hours. Each participant takes a 30-min lesson.

Can I participate on Zoom? We prefer in-person classes but if you are not living in the area yes we can have you on zoom. 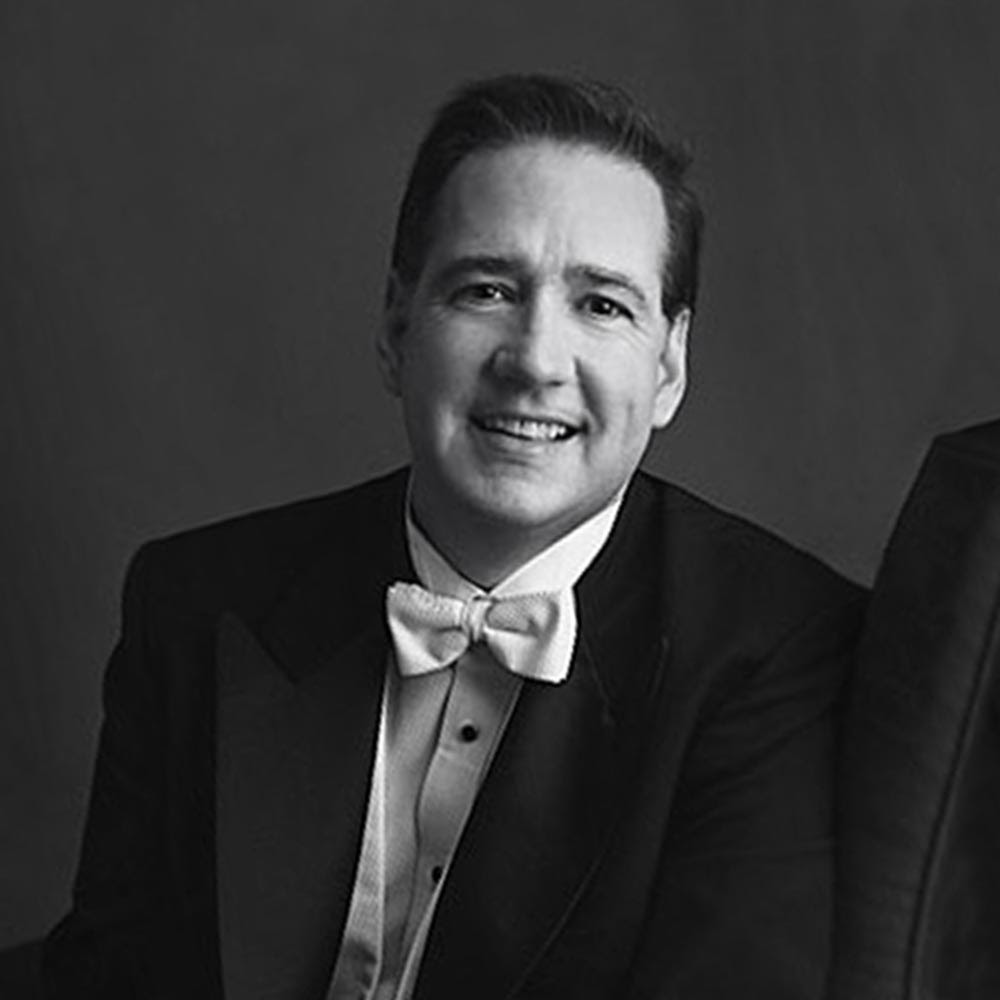 Congratulations to Joshua for successfully passing Level 5 at Royal Conservatory Exam. Joshua studied with teacher Robin online until he passed the exam. He is now a student of teacher Eric taking lessons in person. Here is a snapshot from the last solo recital performed by Joshua this summer.

We are proud of you Joshua! 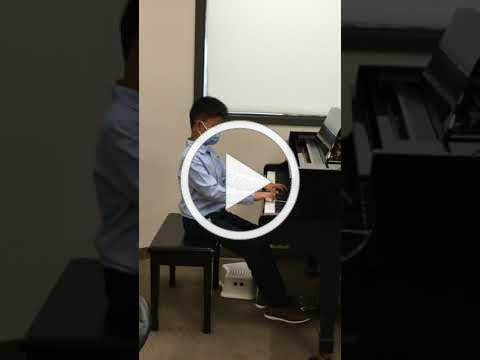 We are still hoping and planning for the annual solo recital to happen in person this year. As we used to do it, we will be holding the recital in the beautiful Hillside Club in Berkeley. To make it safe we are going to have 5 or 6 groups depending on the attendance and have the seats spread out.

(We used to have 3 groups and the hall used to be packed.)

Please mark your calendar for the recital date and keep practicing for the rehearsals.

(For New York students, we are going to arrange a recital when we have more students in Manhattan.) 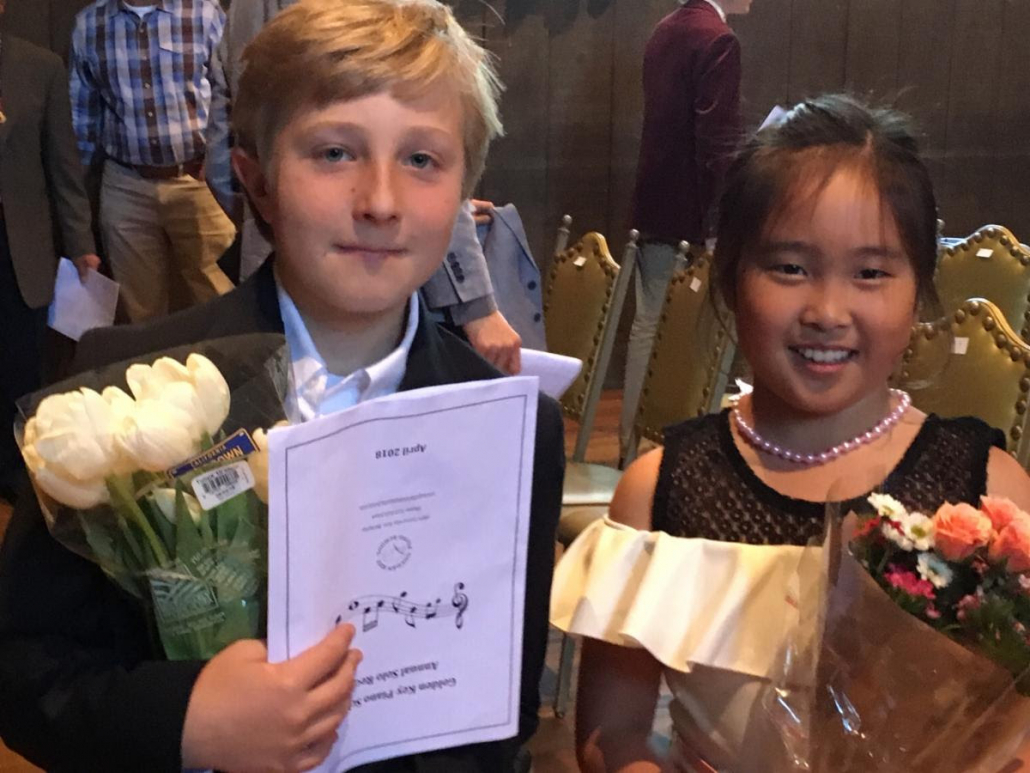 “… there is an invisible thread between teacher and student…”